Discover all the great new features of the Capsule V0.1.2 release! 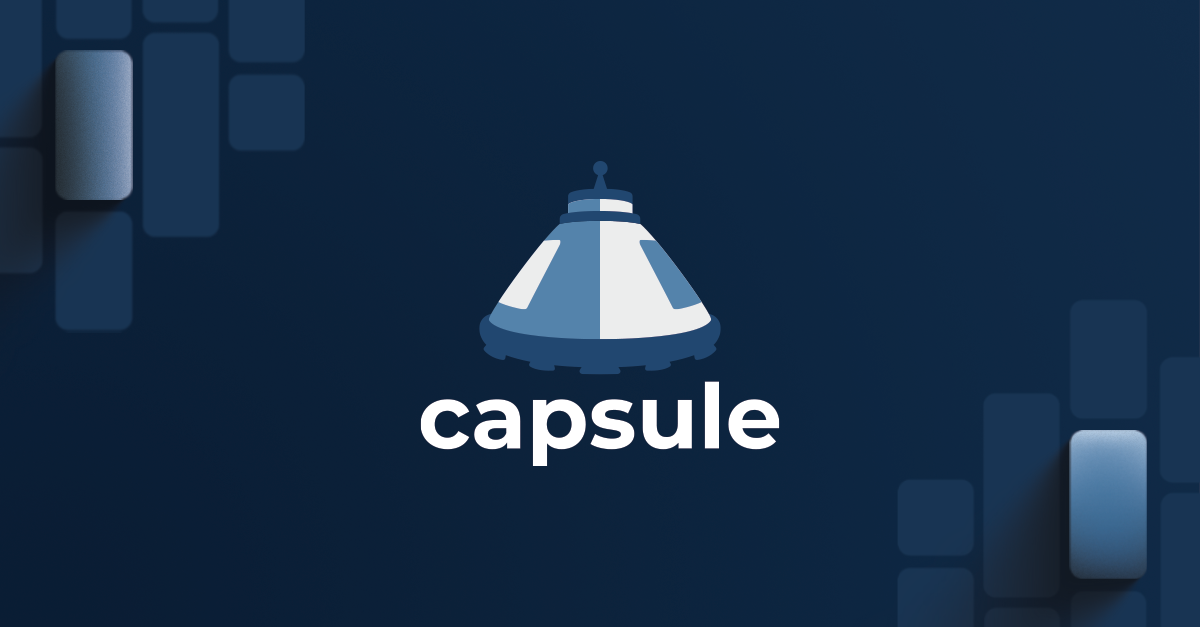 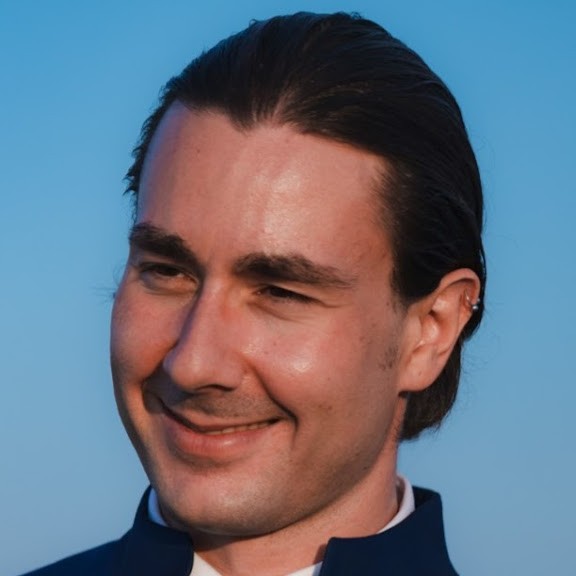 We're here to announce the release of Capsule v0.1.2!

A lot of features and improvements have been included in this new version:

At the same time issues have been addressed during this last period and released with v0.1.2:

Or, update it if you already added it:

Then, install the new specific version:

Docker images are hosted on both docker.io and quay.io, and can be pulled with the following commands:

Capsule is going to consolidate APIs with a new version, both for Tenant and CapsuleConfiguration resources.

As usual, the community around Capsule is growing, many kudos to all the people using it and contributing with feature requests, bug reports, or by using it!